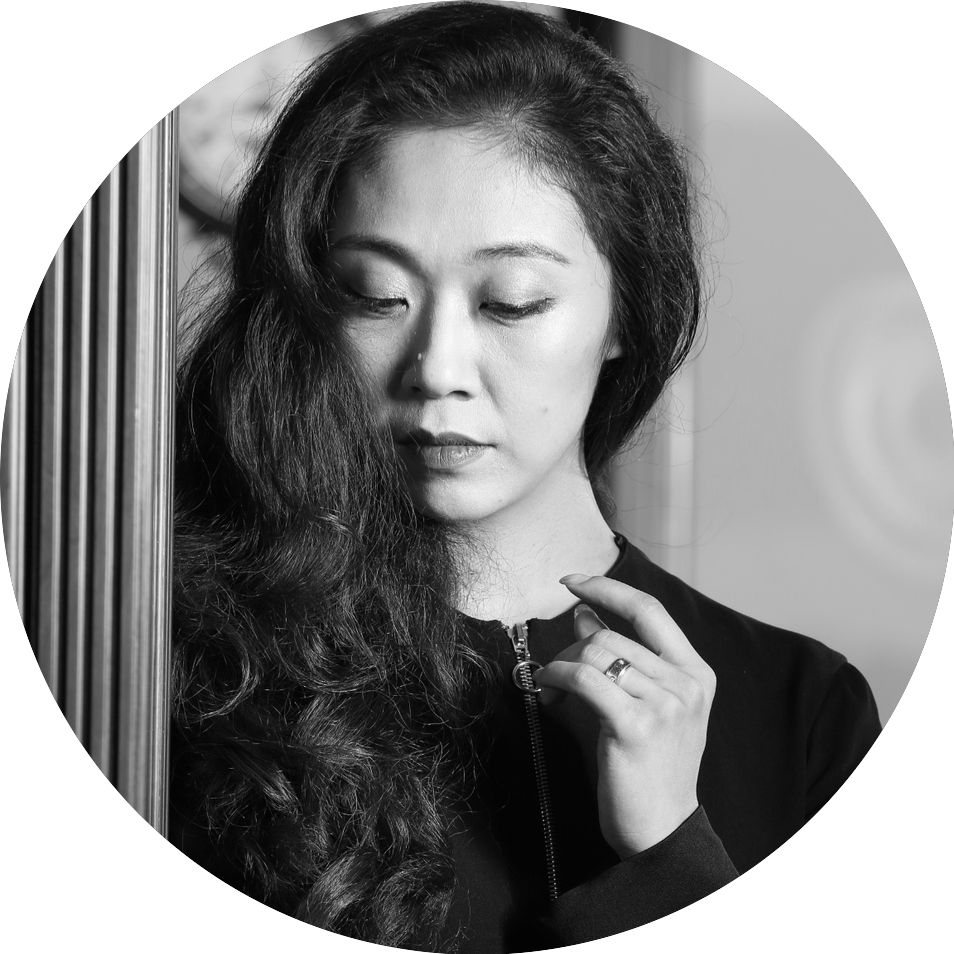 Athena  is a famous contemporary dance artist and producer with more than 35 years dance experience. She is a famous choreographer, and Oscar winner of the dance art industry: Lotus Award.——A dream chaser in the spirit of dance art. 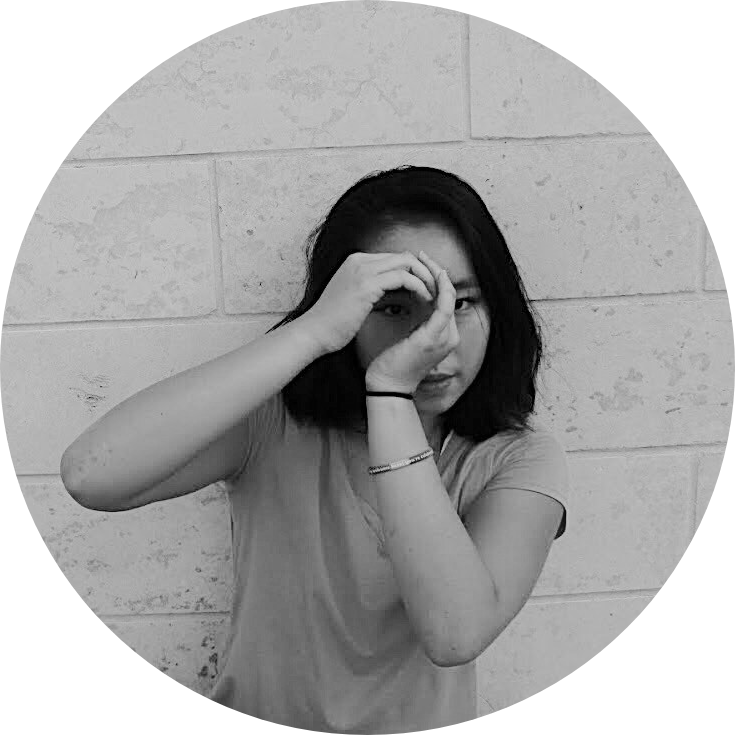 Yuling Yeh has a diverse background, coming from her homeland Taiwan to the State to seek for further exploration in her artistry. She got her BFA in Dance in August of 2019. With her authentic background, she also has a wide knowledge of skill sets, ranging from choreography, ballet, modern, and traditional Chinese, to the martial art. During school, Yuling has the honor to work with Erin Reck, Andy Noble, Dana Nicolay, Mike Esperanza, Joshua Manculich, Nicole Von Arx, and Elijah Gibson. Yuling also was invited to went to Lucca, Italy to participant in Dance Italia where she exposed to Gaga technique, counter-technique, and Kidd Pivot Rep. Yuling also had experiences with costume design and production, she was studied under Barry Doss for her entire college career alongside with Shannon Stone. Her most recent design including Dana Nicolay “Alice in Wonderland”, Erin Reck “Whisper in Darkness”, and Jennifer Pointus “Pa De Duck”. 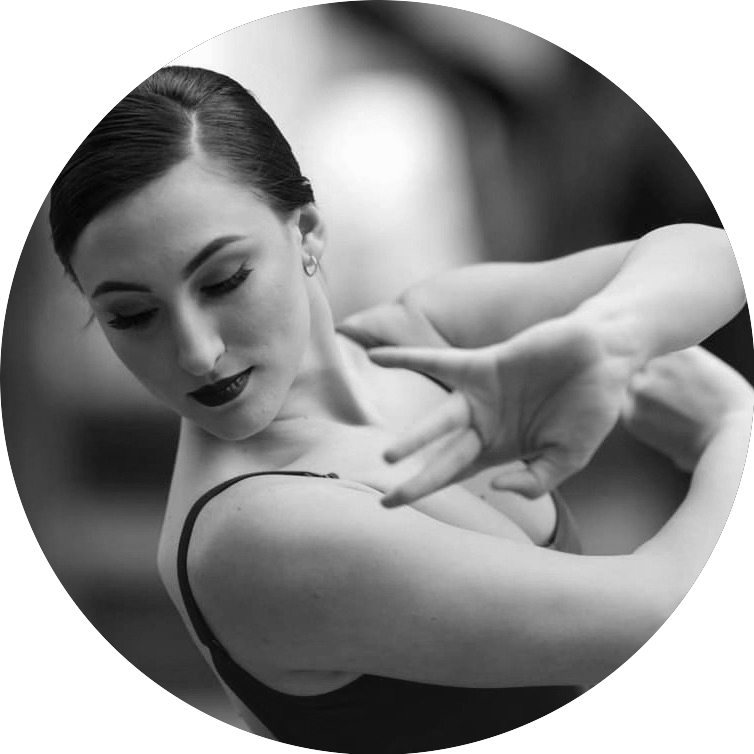 Jessica Figueroa is graduating with a BFA degree in dance from the University of Houston. She was trained in flamenco for 8 years in Cuba and later focused on modern and contemporary styles. Figueroa is president of the Dance Student Association for the second consecutive year and a 3rd year member of UH Dance Ensemble. She was also a part of Young Audiences Touring Company (YATC) and performed around the City of Houston integrating arts and science. Figueroa is currently an apprentice for the dance company 6 Degrees which performed at the Women’s March, and Psophonia Dance Company performing in their latest show “Colony” at the MATCH. She has also performed in works choreographed by John Beasant III, Karen Stokes, Becky Valls, Teresa Chapman, Toni Valle, and others. She has taught in studios for the last 3 years and is the marketing distributor for Dance Source Houston. She hopes to continue performing and choreographing after college and create work that showcases her culture and experiences. 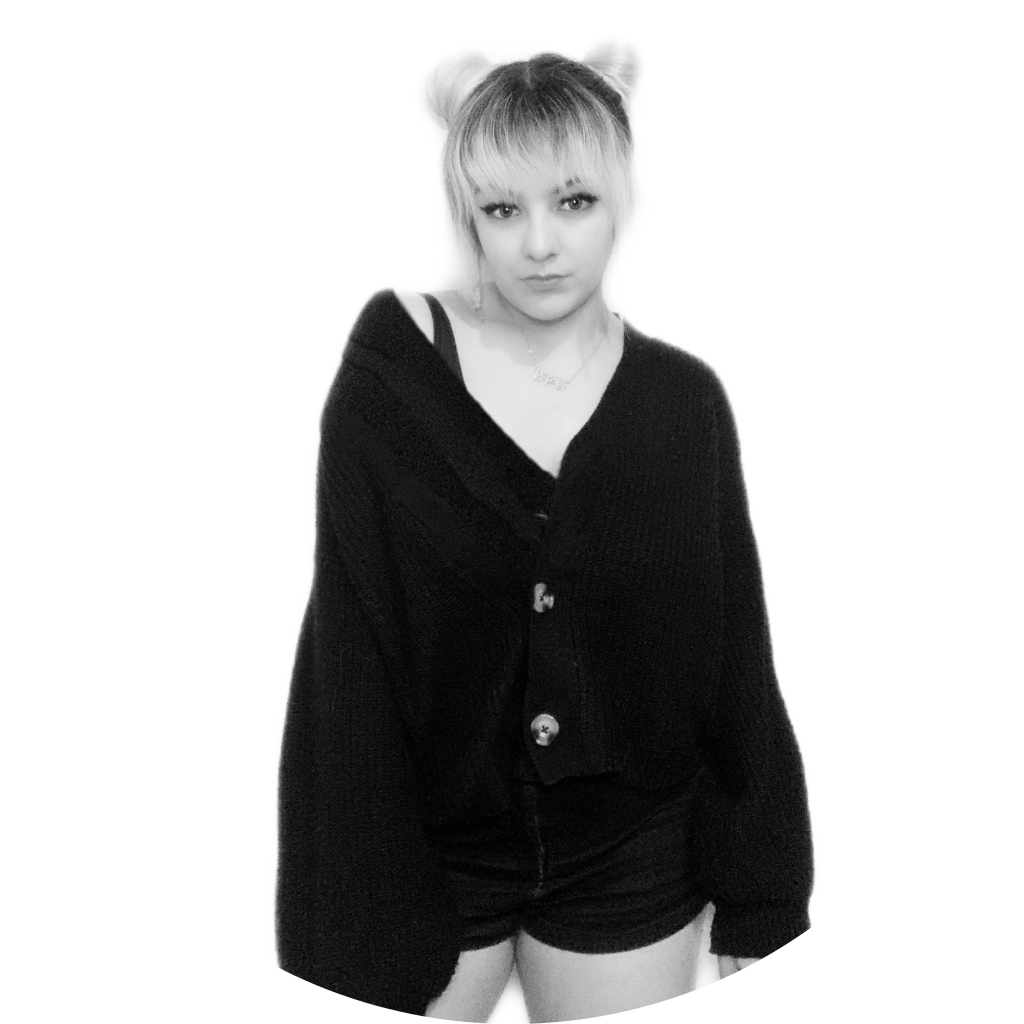 Linda “Lynn” Cantu began training in ballet and jazz at a ballet school in Katy at age 2 after her family discovered her love for music and performing for family members. When she was 13 years old, she developed her passion for hip hop performances. As she moved on to high school, she was accepted to their dance team as an Elite member.  Her experience includes the following: performing with the Houston Rockets Power Dancers; performing in numerous festivals; dancing with the award-winning crew “Riot Squad”; managing multicultural performances; and choreographing several winning numbers for dance competitions around Houston. Because of her leadership, creativity, and passion, her students have successfully earned scholarships and awards for dance conventions in Los Angeles. Lynn is also currently a member of Houston’s Kpop dance crew “Wonderbox”. Music and dance will always be her first love and she will continue in the industry for a lifetime. 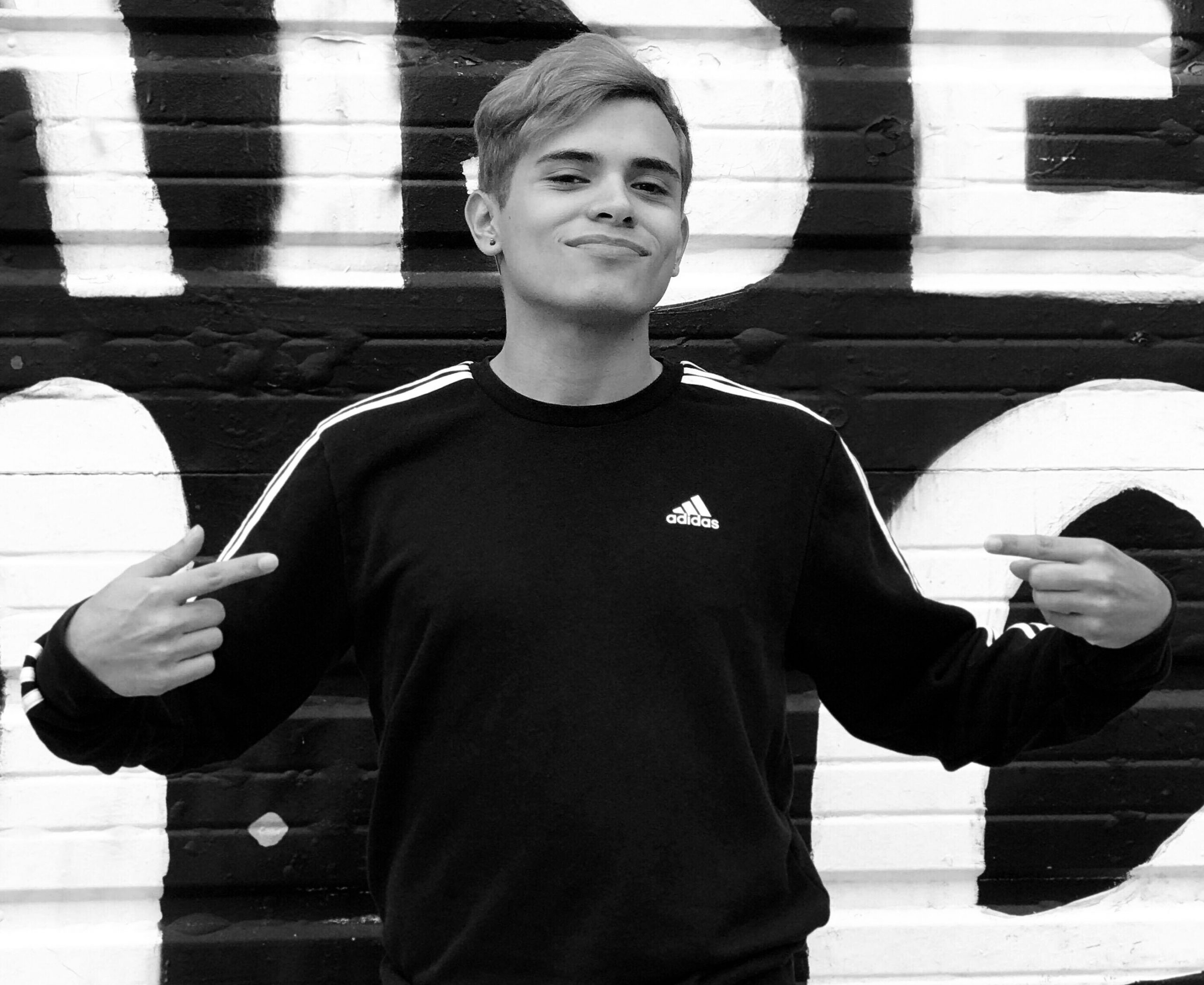 My name is Greg and I am 27 years old. I found my passion for dance in my high school pep rally 13 years ago. Danced in many community teams over the years. At the age of 18 I joined Soundbox’s adult competitive team called Wyldstyl, which I have been repoing H-town with locally and internationally. During my training I also found a passion for teaching in hopes of sharing the same passion I have to the community. 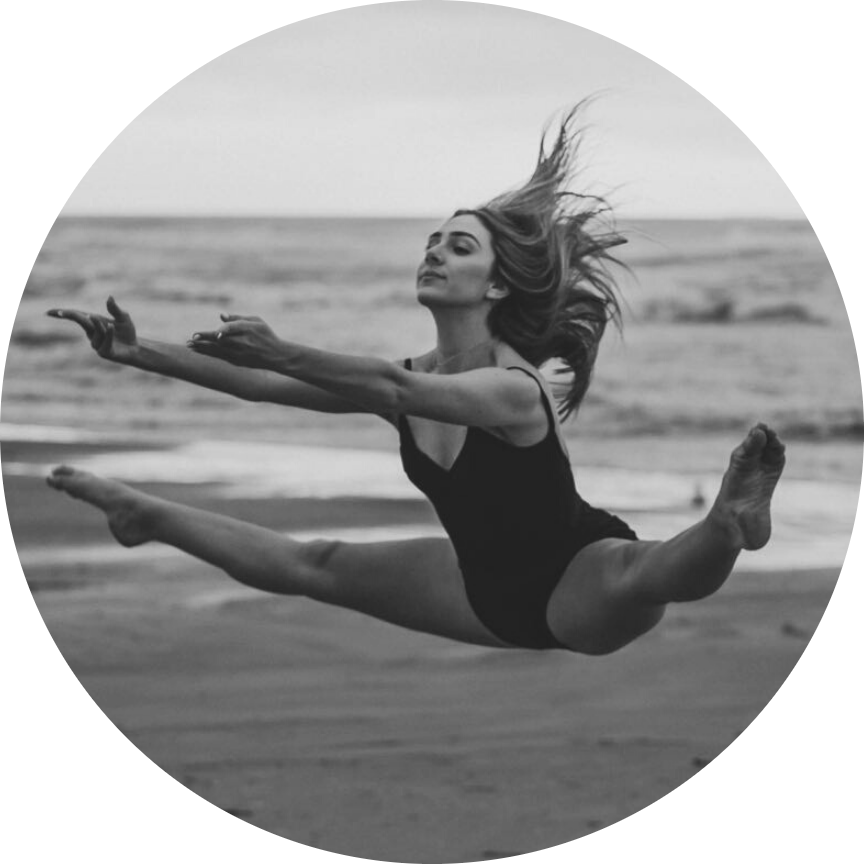 Rachel Stevens is very excited to be part of Athena Dance Academy.  She has been dancing since she was 5 years old.  She trained under the late Lynette Mason Gregg at Royal Academy of Fine Arts and Feijoo Ballet School under Lorna Feijoo, Nelson Madrigal, and Lorena Feijoo.  Rachel has extensive training in Ballet, Contemporary, Tap, Jazz, and Musical Theatre.  Rachel was a company member for 4 years at Bay Area Ballet and Theatre and has performed in many BAHBT productions including Dracula, Swan Lake, Cinderella,  Coppélia, Bye Bye Birdie, The Sleeping Beauty, and 7 seasons of The Nutcracker. Other previous productions include Seussical, Little Shop of Horrors, A Chorus Line, Into the Woods, and The Wizard of Oz.  Rachel continued her passion for dance and has been teaching ballet, tap, jazz, contemporary, and musical theatre for the past 3 years.  Rachel is very excited to work with young ambitious students that are passionate about the art of dance. 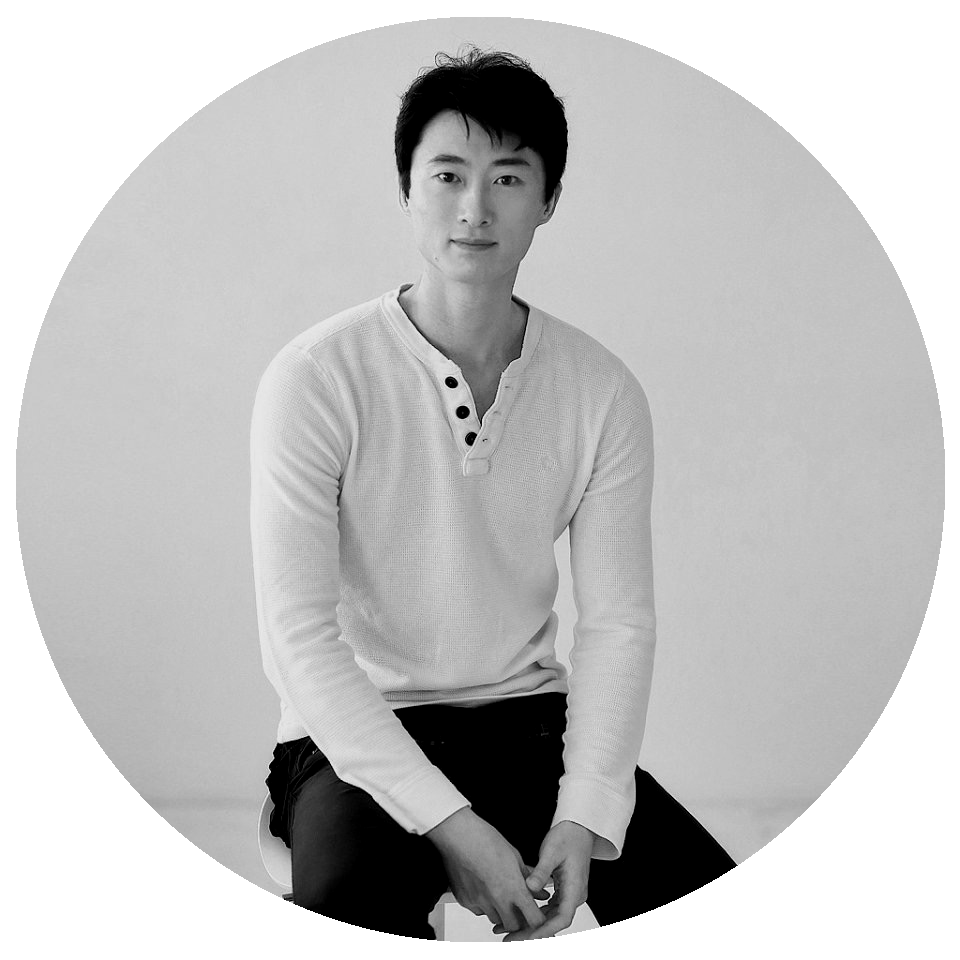 Mr. Lyndon Dou trained at Liaoning Ballet school, affiliated with Liaoning Ballet of China.  After graduating with honors, he stayed with Liaoning Ballet as a Soloist. Later, he was invited to join Suzhou Ballet of China as a Soloist and rehearsal teacher for dancers.  In 2010~2014, he joined San Diego Ballet and then San Jose Ballet as Soloist. In 2014, he joined J&H Dance School in Houston as a ballet teacher.  At J&H dance school, he has been cultivating students with professional training standards, which has been well received by parents of students. In 2016, he studied RAD for one year and became a registered teacher of the Royal Academy of Dance. He completed the continuing education development and assessment every year according to the requirements of the RAD. Since 2020, he has served as the principal and ballet instructor of Star Way Dance Academy. He has trained students to obtain good results, such as YAGP Top 12 and Universal Ballet Competition UBC Platinum.